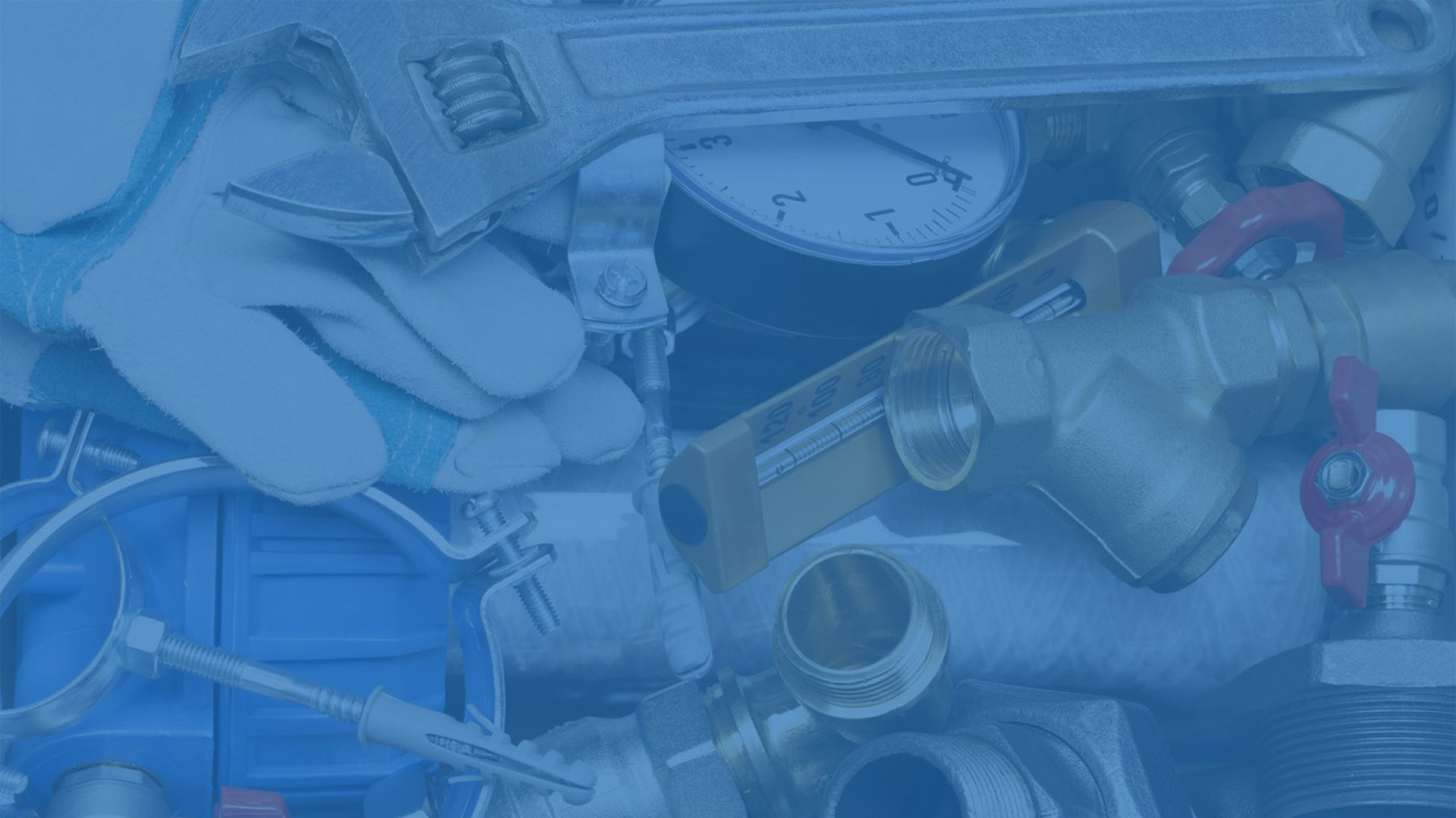 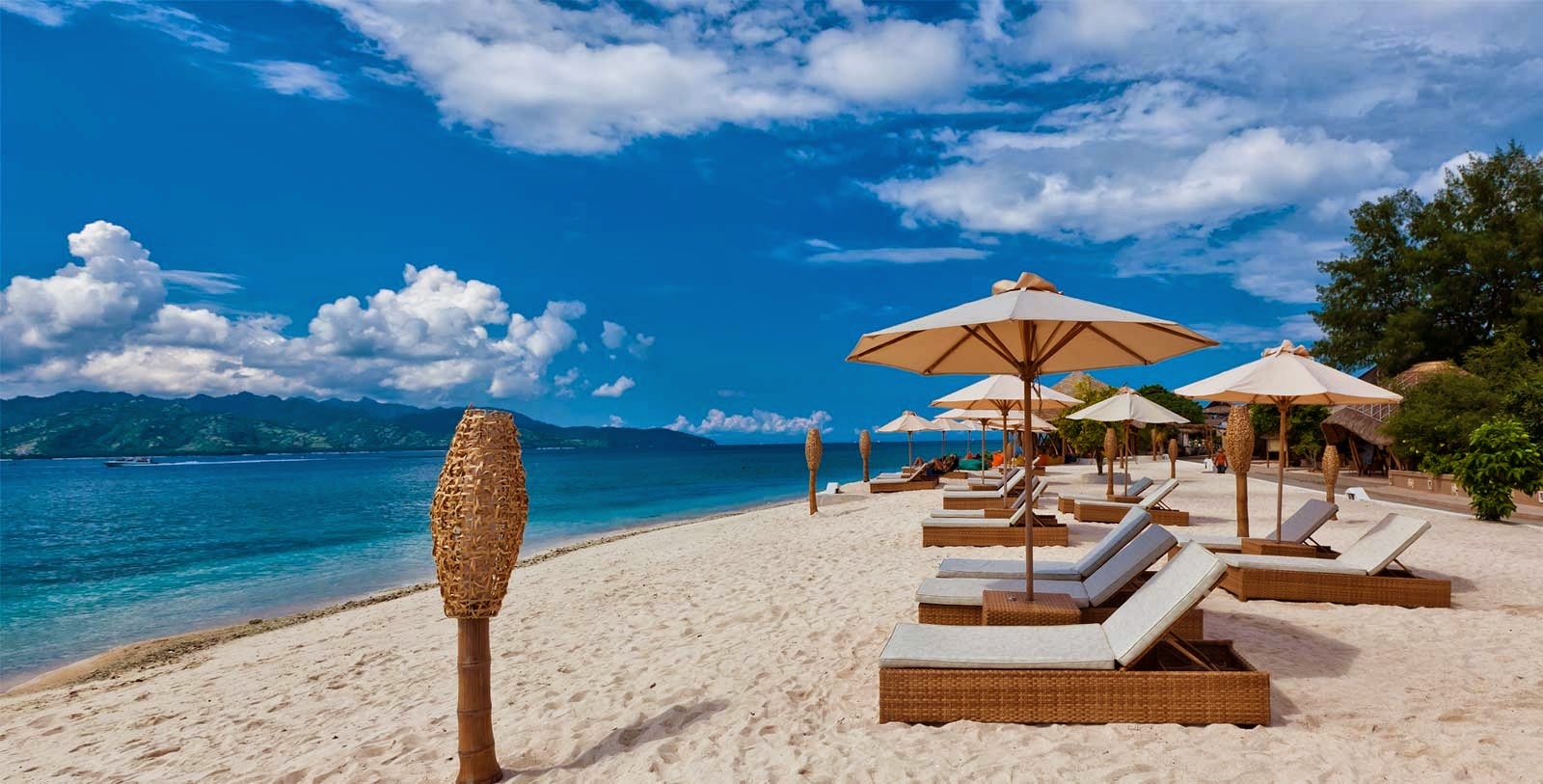 You may not think that there’s a season for plumbing problems, but summertime certainly has its share of common home maintenance and plumbing-related issues. For example, tree roots tend to grow the most in early summer, and consequently, if you’re going to experience a problem with sewer lines being clogged and destroyed because of roots, it’s most likely going to happen in summer.

1. A Garbage Disposal That Won’t Grind

The two major problems that people encounter with garbage disposals are that they block the drains or break down. The most effective way to prevent both of these from happening is to use the disposal properly, and this means:

The most common threat to a sprinkler isn’t lurking out there somewhere in the wild; rather, it’s probably sitting in your garage or shed right now—your lawnmower. More sprinklers and hoses die at the hands of mower blades than anything else, and the easiest way to prevent this is to remove the sprinklers from the lawn before you go out to mow.

In fact, you should generally pick up hoses and sprinklers any time you aren’t using them. When you’re done with the hose, wrap it up into a neat coil and store it flat somewhere out of the sun, because the second biggest killer of hoses in America is weakness and damage caused by UV rays.

If you’re dealing with an in-ground system, test out the mower in the early summer before the first mow of the season. Go over the sprinklers with the mower turned off and check that the blades are high enough that they won’t clip the heads. If necessary, push the sprinkler heads farther into the ground, or raise the mower blades.

When a washing machine goes on the fritz, it usually means that it’s leaking, bouncing around, or not cleaning properly. You can prevent leaks by inspecting the hoses every few months for holes, cracks, and blisters. Replaces hoses that have these types of wear to prevent breaks and subsequent floods.

If your machine vibrates a lot during the cycle or seems to race across the laundry room, you may need to level out the feet so that the machine sits evenly on the floor. And to help your machine do its best, wipe out the drum every month to remove detergent residue, and wipe out the detergent compartment regularly to prevent build-up.

With proper home maintenance, you can ensure that the plumbing systems in and around your home don’t become hassles, develop problems, or turn into full-blown emergency situations.

Aqueduct Plumbing assists both residential and commercial clients with minor and emergency plumbing repairs.Our plumbing repair service is available to the Great Toronto Area, and we also offer 24/7 emergency repairs.